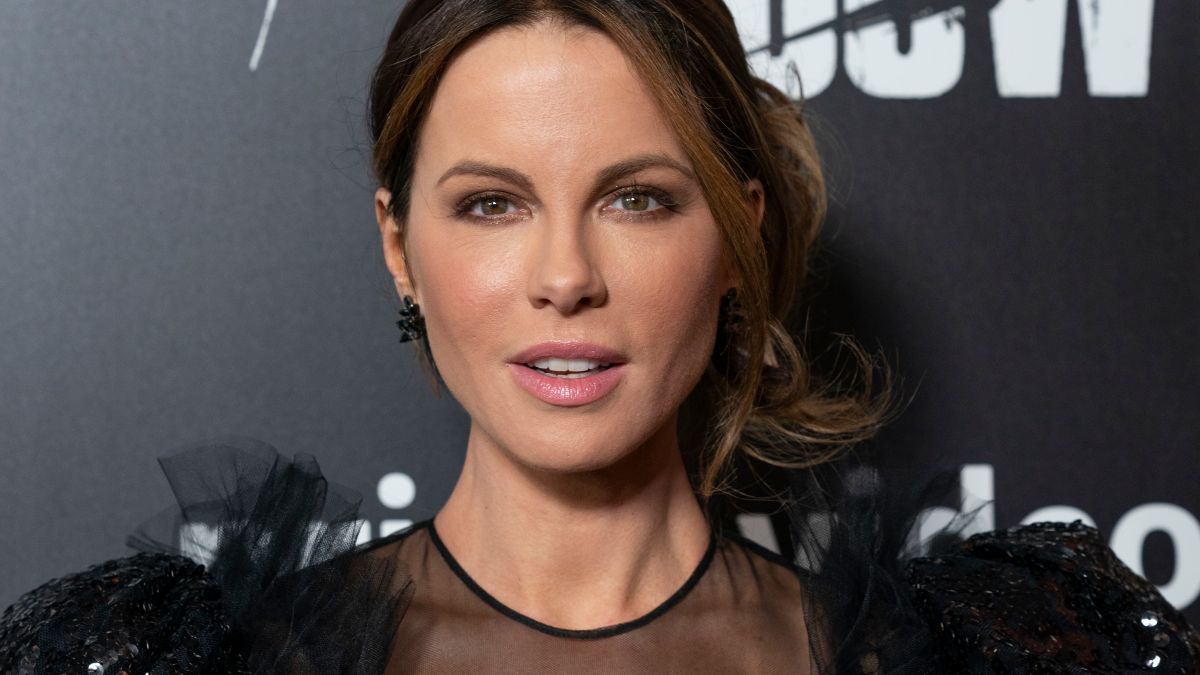 Kate Beckinsale was cat-lady goals when she uploaded a hilarious Instagram video of her pets on Monday night. The Widow actress, who is known for her witty and wicked sense of humor, put Mountie hats on her Persian Clive and Pomeranian Myf, neatly tucking them in bed.

Hilarity ensued as Kate filmed her fur babies throwing looks at each other, with her other cat Willow casually walking by the scene. But it seems that not everyone tasted the joke and the Underworld alum found herself attacked in the comments section.

Kate, who has famously joined the cast of the family drama film Prisoner’s Daughter, proved her handiness with the camera as she zoomed in on her bed to capture Clive and Myf’s adorable facial expressions. The pair was lounging tummy-up on each side of the bed, only their faces sticking out of the covers.

The Pearl harbor actress placed laptops in front of Clive and Myf for added comical effect.

“Hi, watch doing? What’s everyone doing?” she could be heard saying. “Totally being weird. Okay, as you were.”

Kate, who recently delighted fans with a hilarious update from the set of her upcoming movie Jolt, gave fans a dose of her British humor in the caption.

As expected, the star had her online admirers in stitches and even engaged some of her followers in the comments.

“I BUSTED out laughing when we got to the closeup of your cat. Otherwise all is normal and I want one of those hats,” said one person.

Kate Claps Back At Troll

However, not everyone seemed on board with the humorous display.

“Way too much time on your hands,” read one message.

Kate didn’t take it lying down, sarcastically quipping back: “you’re too busy to even write ‘hands.’”

Another exchange saw one user telling her it was time to have her “own baby,” seemingly oblivious to the existence of Kate’s daughter, Lily Mo Sheen.

“I think its time for you to have your own baby and [take] care of children too!!” they wrote.

“My baby is 22 any other advice sir,” Kate clapped back. 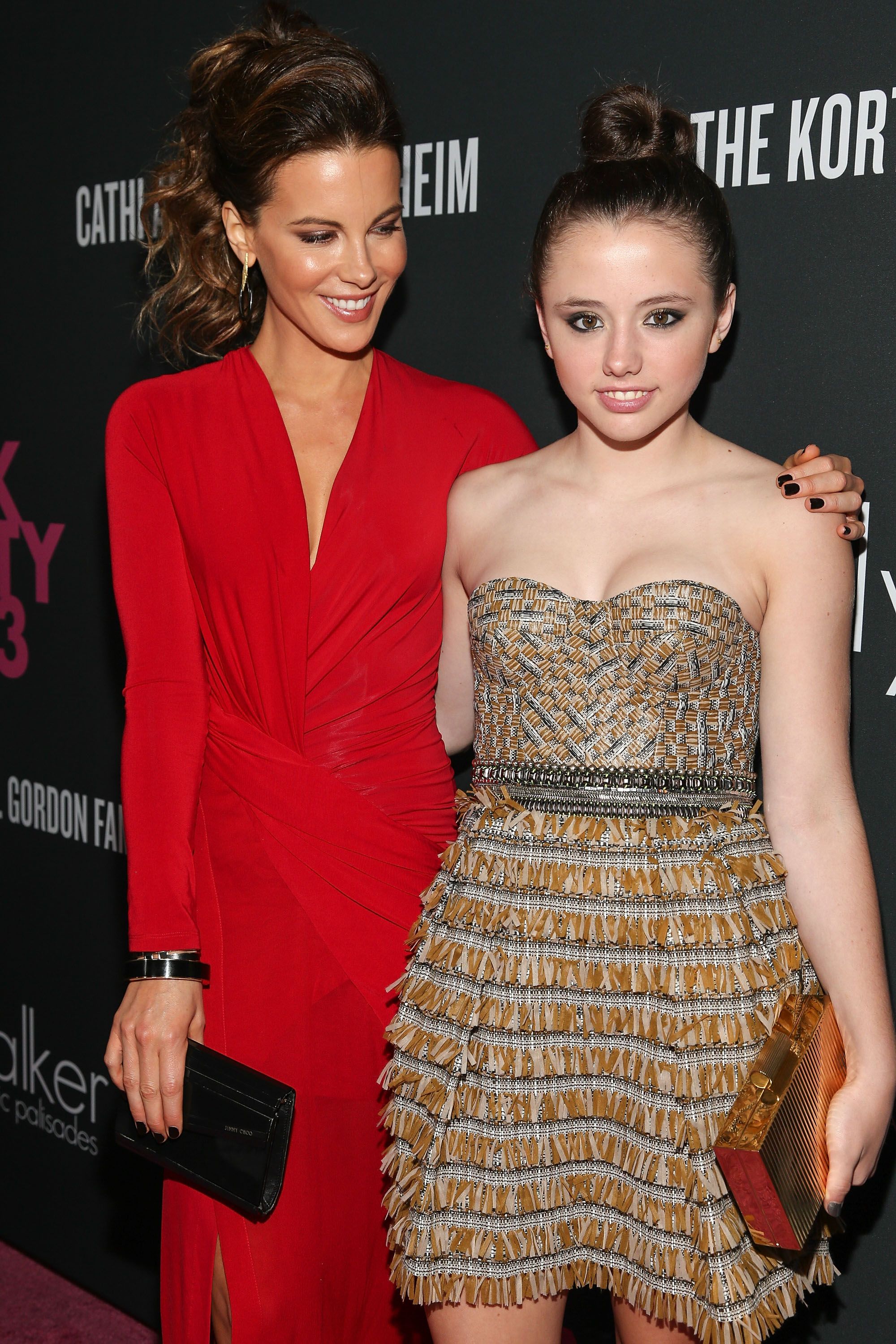 While her feed is brimming with updates about her three pets, the Van Helsing actress often posts photos of her daughter, whom she shares with ex Michael Sheen.

Kate shared a sweet tribute to Lily on her birthday by uploading a childhood photo of the two of them together captioned: “Happy birthday @lily_sheen the best person ever invented.”

Her fur babies also get plenty of time in the spotlight. As The Inquisitr recently reported, Kate recreated a photo of Mickey Rourke holding his dog while rocking tight camo pants and a Louis Vuitton purse. She posed with Myf and served up a stylish look in snakeskin-print legging, a large bag, and boots.